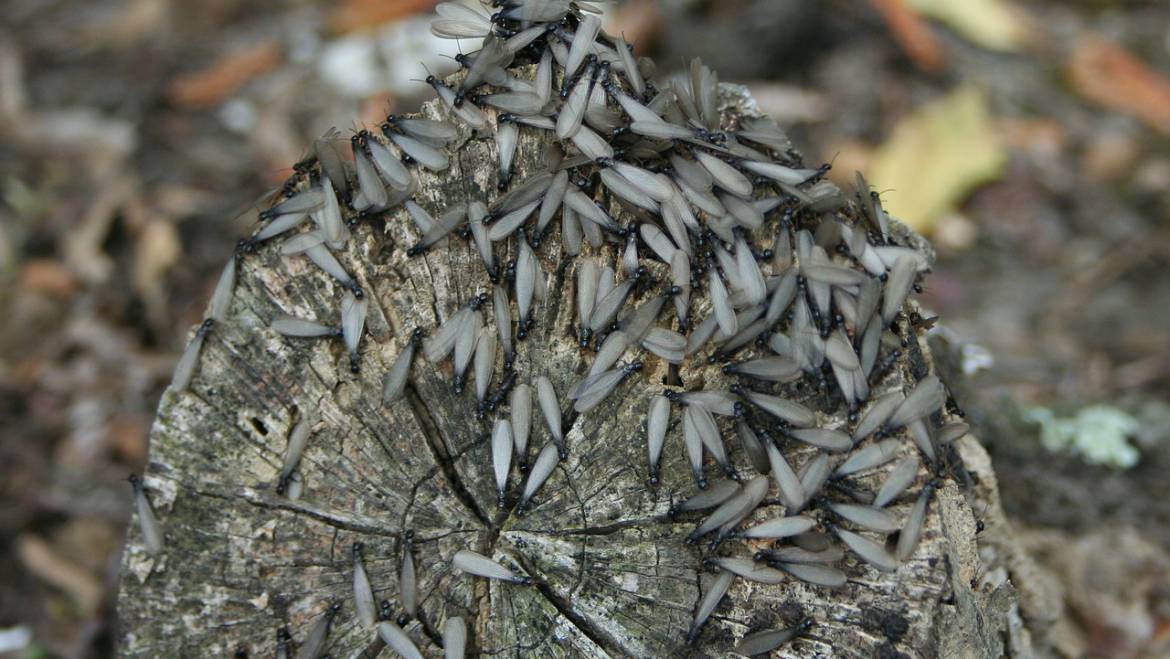 Termite Control & Termite Treatment is extremely important for the safety of your family, and your home. We have been helping Florida Panhandle residents and businesses protect their properties with our termite treatment services. In Florida, subterranean termite damage cost homeowners millions of dollars a year. Now you can fight back and help protect your largest investment, your home. The Sentricon® System, from Dow Agroscience, lets you go after the termite’s home, the colony.

Colony elimination is the best way to deal with termites. And only Sentricon can achieve it. Once termite activity is established in a station, termites will consume the bait. The slow acting active ingredient prevents molting and delivers total colony elimination, while being non-disruptive to the homeowner. The Sentricon System is proven, long-term protection against termite damage.

How Our Termite Control Works

First your home will be inspected for termites. Then Sentricon stations will be installed around your home and inspected annually. When termites are found in one or more stations, they will be transferred to a Bait Tube device containing Recruit Termite Bait, which is then placed in those stations. The captured termites will feed on Recruit Termite Bait, tunnel out and send other colony nest mates back to feed on the bait. The colony quickly begins to decline and will eventually be eliminated. After a colony has been eliminated, the bait will be replaced with new monitoring devices. Brock Pest will continue to inspect these to discover a new colony that might invade your property.

Subterranean termites superficially resemble ants; their “white ant” name is probably due to their similar size and social habits. Termites are insects that feed on wood and serve an important function in nature by converting dead trees into organic matter. Unfortunately, the wood in buildings is just as appetizing to termites and they cause serious damage to residential and commercial buildings as well.

As social insects, termites live in colonies that number from several hundred to several million individuals at maturity. They are a prime example of decentralised, self-organised systems using swarm intelligence and use this cooperation to exploit food sources and environments that couldn’t be available to any single insect acting alone. A typical colony contains workers, soldiers, and reproductive individuals of both sexes, often containing several egg-laying queens.

Termites feed exclusively on wood and wood products containing cellulose. Termites have protozoa (microorganisms) in their intestines that provide enzymes to digest cellulose. Although termites are soft-bodied insects, their hard, saw-toothed jaws work like shears and are able to bite off extremely small fragments of wood, a piece at a time.

Termites communicate primarily by secreting chemicals called pheromones. Each colony develops its own characteristic odor. An intruder is instantly recognized and an alarm pheromone is secreted that triggers the soldiers to attack. If a worker finds a new source of food, it lays a chemical trail for others to follow. The proportion of termites in each caste within the colony is also regulated chemically. Nymphs or immatures can develop into workers, soldiers or reproductive adults depending on colony needs. Sound is another means of communication. Soldiers and workers may bang their heads against the tunnels creating vibrations perceived by others in the colony and serving to mobilize the colony to defend itself.